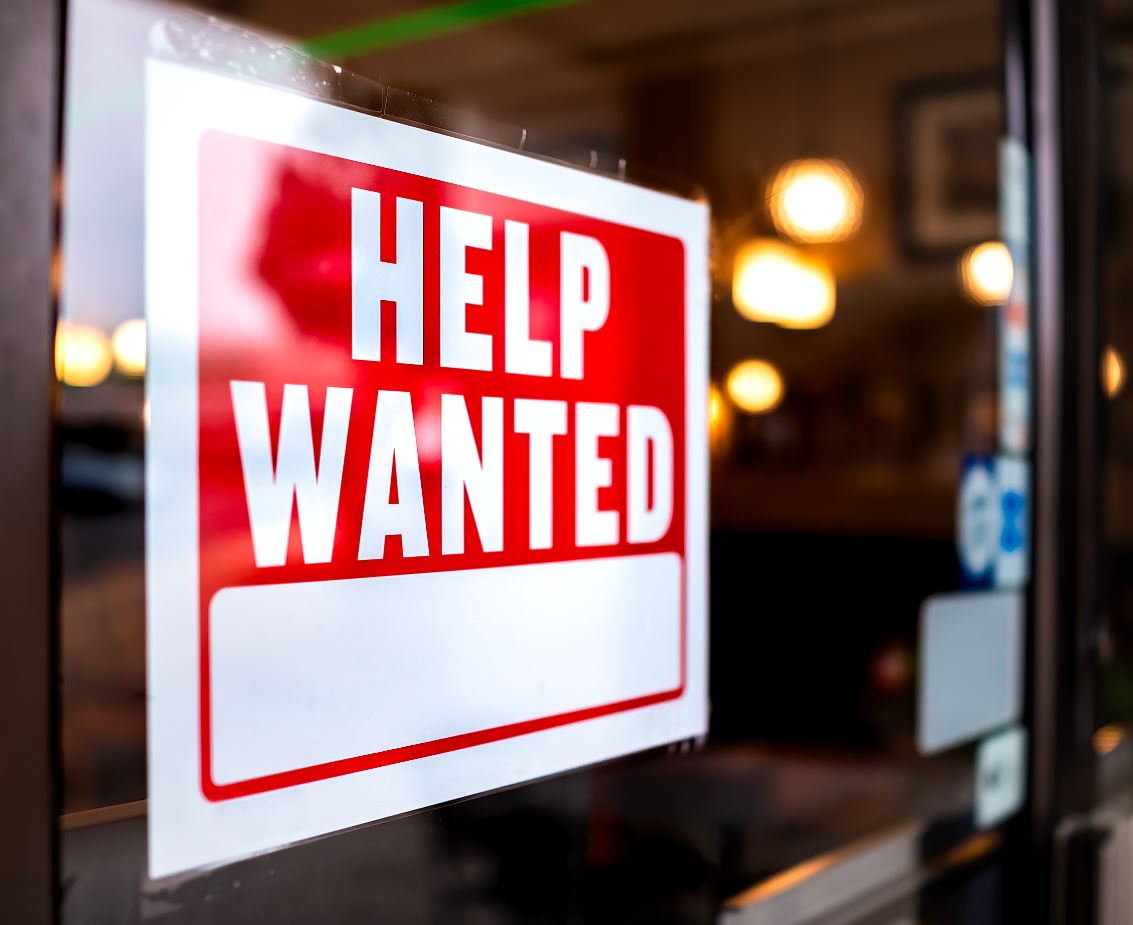 Pre-pandemic (2018), a BDC survey of approximately 1,200 Canadian small- to medium-size business owners indicated that nearly 40% (45% in BC) were experiencing significant hiring challenges. More recently, the hospitality, retail, construction, and health care sectors in particular are suffering from massive shortages (e.g., hospitality is currently short about 40,000 employees). Whether our own jobs or those of our teams/colleagues have been impacted, most of us have felt or witnessed these shortages (e.g., long wait times, being turned away from restaurant after restaurant due to short staff, etc.)

According to the Centre for Future Work, while the stated unemployment rate in Canada is just below 8%, the “true rate” (which includes underemployment, those who’ve left the workforce and other factors) is actually closer to 15%. In BC, although Statistics Canada notes the unemployment rate as 6.6% (among the lowest in Canada) with a strong gain of full-time jobs in recent months, those numbers fail to tell the whole story. BC’s rate may actually be closer to 10%, in part due to labour underutilization (i.e., misalignment between supply and demand).

Why are some industries in particular struggling so much when others are thriving? Why aren’t employees lining up to apply and get back to work?

With COVID as the backdrop, the rhetoric among some is that people had such an easy go while collecting the CERB that they don’t want to go back to work. Accordingly, many referred to the pandemic-related financial supports as a disincentive to go back to work. We won’t argue that some individuals took unfair advantage of those supports, and certainly appreciate that, for some, all else being equal, if they made similar amounts on the CERB but also didn’t have to pay for childcare, commuting, etc., it made sense to remain off work. However, forcing people to go back to work for the same low pay and then have to pay commute and childcare costs is not an option. Furthermore, even if the supports were a disincentive across the board, as distribution of the CERB has ended, that would no longer be an issue.

The above said, rather than only focusing on one or two specific factors, it’s important to look at the actual and multi-faceted reasons for the so-called labour shortage.

Why is there a ‘labour shortage’?

We’ve been hearing about the ‘boomers’ retiring now for at least a decade and while that is indeed a factor, there are several other issues associated with employers struggling to find and retain workers. Some of these include:

How can employers be part of the solution?

Rather than simply citing ‘labour shortage’ as the issue, there are several steps employers can take to help address an escalating and evolving issue:

Finally, and at the risk of sounding redundant – move forward. As we’ve been discussing in recent posts, don’t simply try to go back to the way it was. You can always go forward, but you can never go back.