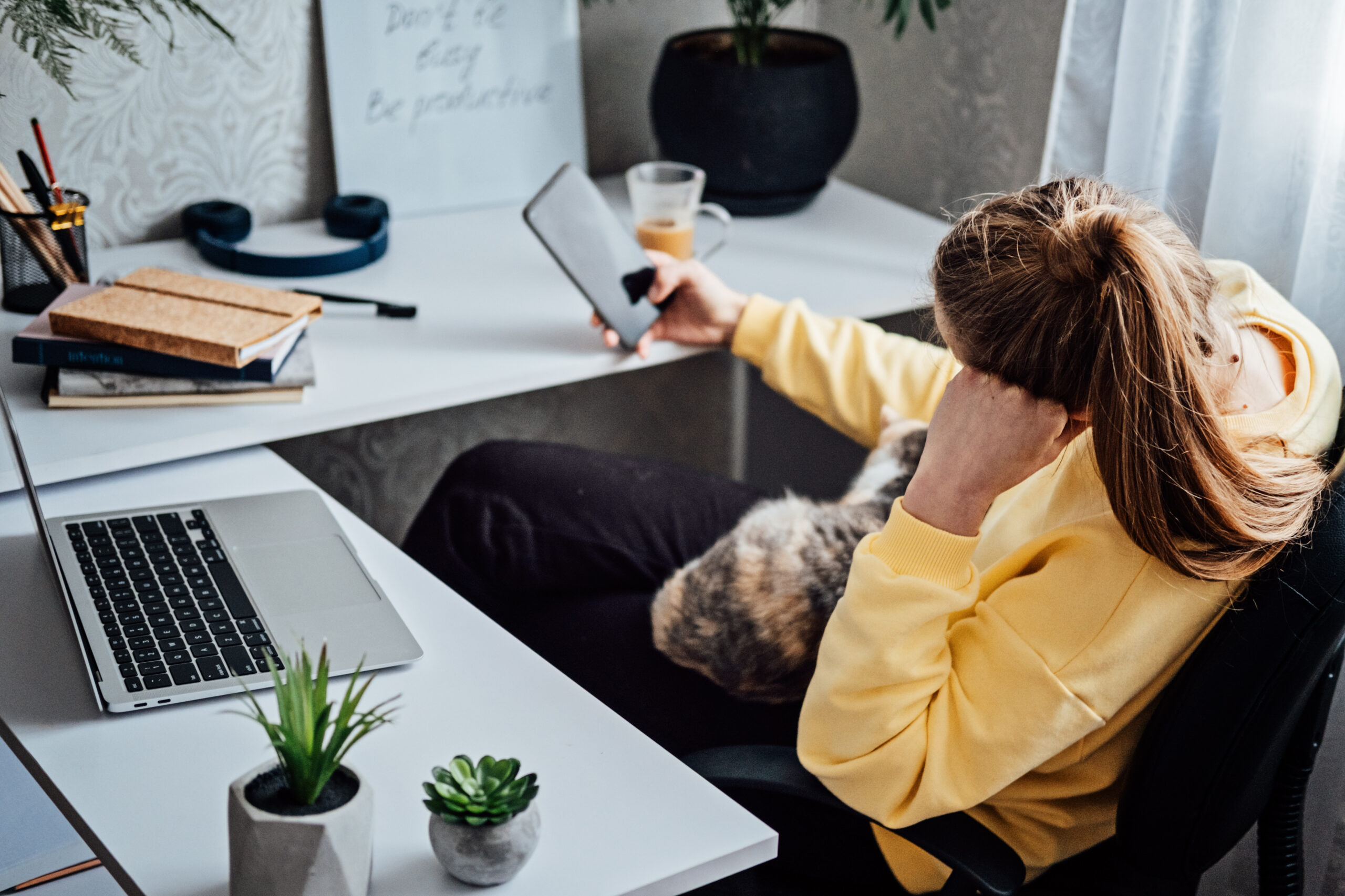 Thanks to nearly 100 million videos (on TikTok alone), the concept of quiet quitting has gained rapid attention on social media and, subsequently, in mainstream news. While it has gained momentum with supporters (largely younger employees), it has also garnered significant backlash and concern.

What is quiet quitting?

Quiet quitting purportedly originated on TikTok, with the initial video promoting “no longer subscribing to the hustle culture mentality that work has to be life” and “quitting the idea of going above and beyond”.

Not actually about quitting one’s job, some have likened the idea of quiet quitting to ‘presenteeism’ and being an ‘anti-work’ sentiment. Indeed, showing up to do the bare minimum may be the case for some, or even many. However, simply giving an existing concept a new name misses the point that – in the world of social media – is being shouted from the mountaintops.

So, let’s unpack that message…

On the one hand, and as noted by workplace wellness expert, Joyce Odidison, is the “humane perspective”, where employees who’ve worked hard and given their all are simply done. Some feel they need to start setting healthy boundaries and some are actually burnt out and can’t continue going over and above (especially without reward). As one employee put it… ”it’s our way of reclaiming energy and power at work.”

On the other hand, many quiet quitting critics have talked about the vital importance of going over and above in the workplace, and that being willing to take on more, chip in when needed, and help out others is critical to the success of an organization; not to mention one’s own success. According to a personal finance columnist, “quiet quitting is like saying you don’t want to own a house”. In other words, if you don’t go over and above, you won’t get promoted or get raises – so, suck it up and do the work.

Not every employee can simply quietly quit

Regardless of the perspective/underlying reasons, not all employees have the same capacity/opportunity to simply stop working as hard. Women and racialized employees, in particular, feel they have to work much harder than their male/white counterparts (and research shows this to be a valid concern). As author Celeste Headlee states, “anytime a person of colour or a woman tries to establish healthy boundaries for themselves, they are much more likely to be seen as trouble makers.” Accordingly, studies have shown that the consequences for women and minorities making the same mistakes as others (which may result from not having enough hours in a day) are more significant.

How can leaders manage quiet quitters?

So-called quiet quitting may be part of the natural ebb and flow of engagement and productivity (even your best employees can’t, and ideally shouldn’t, constantly exceed) and may work in the short-term. In the longer-term, however, when left unaddressed, it can fuel resentment, job dissatisfaction, and malaise – which isn’t healthy for anyone, including the employee(s) in question.

Before jumping to the conclusion that your employees are slacking off, doing the bare minimum, and/or merely jumping on the ‘quiet quitting’ bandwagon, talk to them and get to the root of it. And, ideally, do so proactively, before they get to this stage. In doing so, consider:

Most importantly, build genuine relationships with your people. Give them a reason to want to do their best work in a way that works for you and them. Harvard Business Review data suggests that the concept of quiet quitting is more about whether managers have and can build relationships with employees – and less about whether those employees are willing to work harder. Their data found that the least effective managers (i.e., those who didn’t balance results with concern for employee needs, nor create a work environment where employees wanted to continuously exceed expectations) had three to four times as many potential quiet quitters as the most effective managers. On the flipside, 62% of employees managed by the most effective leaders were willing to put in extra effort and only 3% were “quietly quitting”.

It’s also crucial to look at what you’re modelling, either as a leader or an organization overall. Do you have a culture of staying late, doing more, and continuously striving for the highest (and possibly unattainable) standards? If so, it may be time to consider if/how that’s working for your people. Going over and above doesn’t have to be about putting in more time or increasing quantity – and if that’s your culture, over time, it’s not sustainable for anyone. Refer to our recent post on perfectionism.

If, after considering the questions above, you determine that an employee has checked out, is simply coasting, and/or truly couldn’t care less about going the extra mile when needed, then it’s likely time for another kind of discussion. That may involve a performance improvement plan – or helping them transition from your organization.

Jouta’s HR Consultants can help you sustainably support employees towards performing at their best.