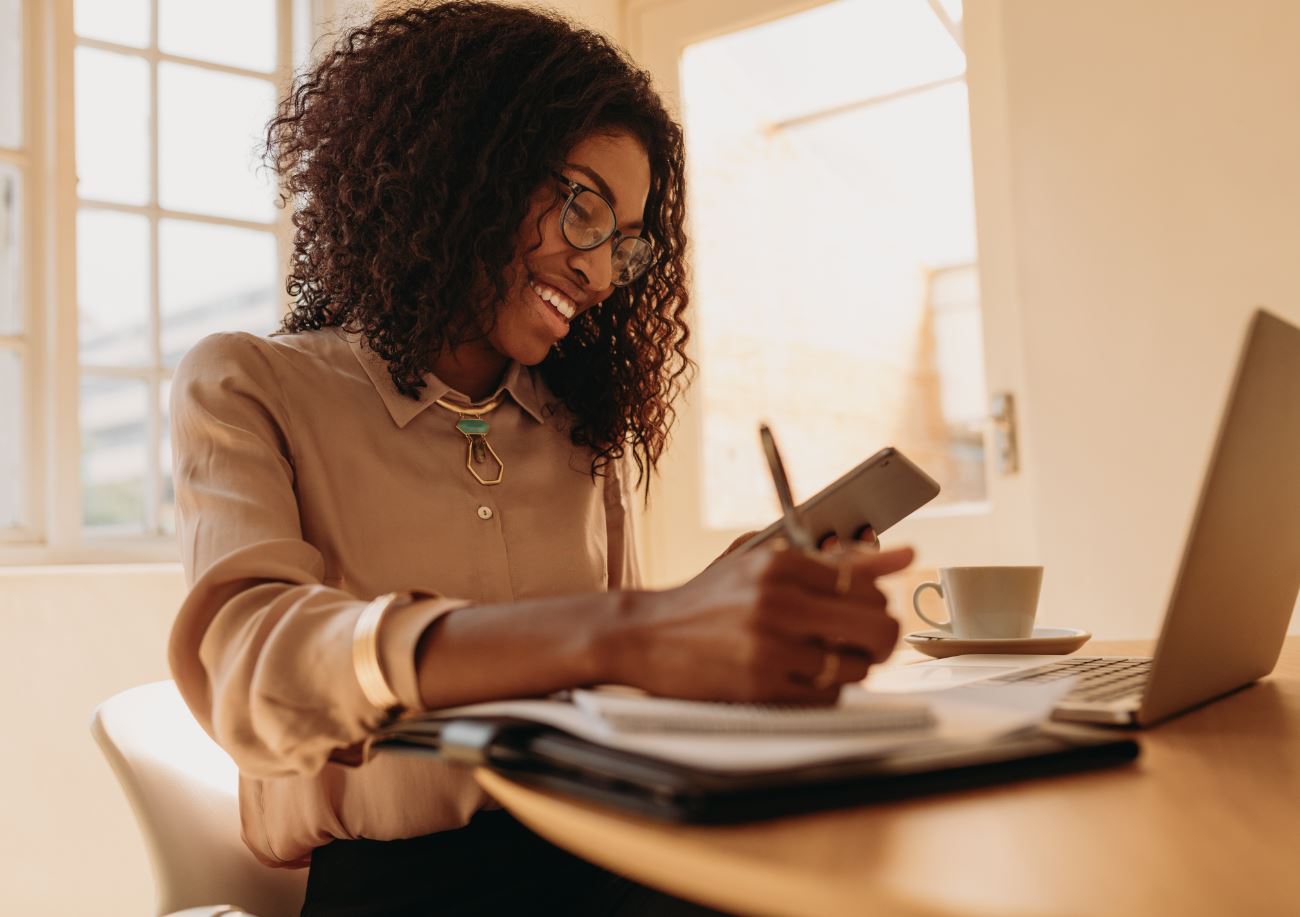 Tips for managing and communicating salary increases and bonuses

In a recent post, we discussed the 2022 salary increase projections, the importance of having a clearly defined and communicated compensation philosophy/structure, and alternatives to increases. This week, we look more closely at the impact of not having a structure in place, particularly when it comes to managing and communicating pay decisions, such as salary increases or bonuses.

If you do have a well communicated and consistently applied structure, then the task is relatively straightforward. When your employees clearly understand how you handle compensation overall, including why they get the wage/salary they do and the circumstances under which they’ll get increases, pay concerns aren’t front and centre, even if they’d ideally like to earn more. It becomes a much smaller issue for them.

If you do not have a clear structure or don’t communicate/administer pay in a fair and consistent manner, even if employees are paid reasonably well, compensation becomes a significantly bigger concern, and impacts their work satisfaction overall.

Example of an organization with a clearly communicated compensation philosophy

ABC Inc.’s employee handbook includes a detailed compensation philosophy that illustrates what makes up total compensation (salary, benefits, additional paid leave, RRSP matching, etc.); where they target in the market (midpoint); how often market research is done (every 2 years); and a commitment to providing annual standard COLA (cost of living allowance) increases (the same percentage for all employees). They also have an incentive plan that outlines, with clear measurements, how incentive pay is impacted by performance. Although Jill would ideally like to earn more, she understands why she makes what she does and knows she’s treated equitably. So, when COLA increases are administered each year, she’s appreciative and doesn’t expect more. And when she gets an incentive bonus, she knows she’s earned it, because the measurements/rewards have been made clear at the outset. As a result, dissatisfaction with compensation doesn’t occupy her time – or her employer’s.

In contrast to the above example, XYZ Ltd. does not have a compensation philosophy and nothing is communicated to employees about how pay decisions are made. Although XYZ provides annual increases, they’re not clearly attached to anything, and some get a few percent more than others, with no indication of why. Overall, it’s a subjective process and, although intended to be confidential, every year at increase time, employees compare notes. Even though Jack received a higher increase than his co-workers and is paid fairly, he doesn’t have anything to align it to and feels as disappointed as his co-workers. His dissatisfaction will inevitably occupy his time – and consequently, his employer’s.

Communicating increases and bonuses to employees

It’s also important to consider how increases and/or incentive pay/bonuses are communicated. Again, if employees don’t understand the justification for the increase/bonus, the intent can fall flat and even serve to demotivate. If increases are intended to address cost of living, then ensure employees understand this. Keeping in mind that there’s no legislation dictating COLA increases, this can be done in a way that makes them feel both appreciated for their efforts and appreciative of an employer who’s looking out for their best interests.

Further, unless you have an objective way to measure performance and can clearly show why you provided 2% to one employee and 5% to another, keep it standard across the board. Don’t assume that your employees won’t discover that they received less or more. If, however, you have an objective means to administer varying levels of increases, ensure those who get more or less understand why. As is the case for having an overarching philosophy, having a transparent and objective method for making and communicating decisions about pay will reduce the chatter and improve satisfaction and thus, overall productivity.

We can support you in developing your compensation philosophy/structure in order to improve efficiency, satisfaction, and productivity.