Lift Each Other Up: Pink Shirt Day 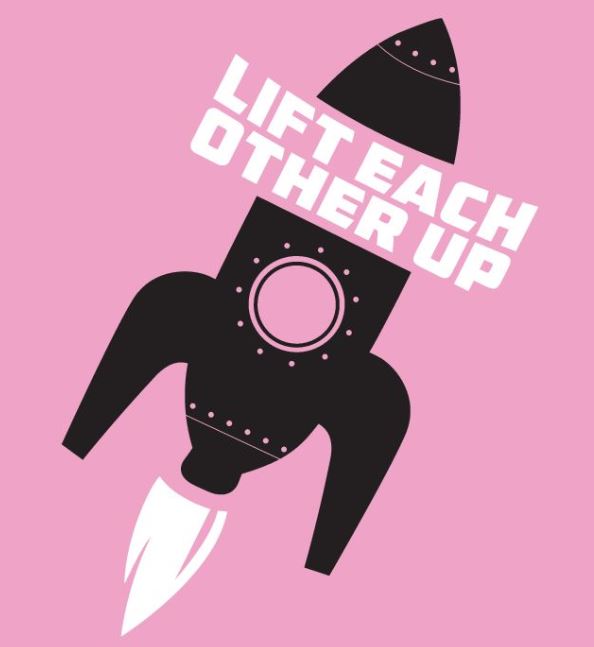 This year, February 26th marks Pink Shirt Day (or Anti-Bullying Day), which has been initiated as a way for people of all ages to show their solidarity against bullying and harassment in schools and workplaces. This year, the focus is “lift each other up”.

The pink shirt campaign began in 2007 in Nova Scotia, when two grade 12 students witnessed a grade 9 student being bullied for wearing a pink shirt on the first day of school. As a result, the older students bought and distributed pink shirts to other students, and within a few days, over 400 were wearing them in support of the victim. The movement soon spread to other schools within the area, then throughout Nova Scotia and, eventually, across the world. Now recognized by the United Nations, Pink Shirt Day is acknowledged in more than 25 countries.

Bullying includes any form of inappropriate conduct or comment that the person knows (or reasonably should know) would cause their target to be humiliated, intimidated, offended or degraded. It usually occurs in repeated incidents or a pattern and is a form of power through aggression that may include physical, verbal or emotional abuse. It shows up in different ways and can include everything from shouting/swearing, public criticism, targeting someone with practical jokes or spreading rumours to interfering with someone’s belongings/equipment or purposefully withholding information or excluding someone. Whatever the form, it can have a significant emotional, mental and physical impact.

While Pink Shirt Day started in the school system, bullying doesn’t start or stop there – in fact, it extends to/occurs in many workplaces. The lasting trauma of bullying cannot be denied. When children are bullied, the impact can, and often does, continue into adulthood. A 2015 online poll conducted by the Angus Reid Institute showed that 75% of the 1,500 Canadian adults surveyed experienced bullying at school. The very fact that they remember this experience is itself telling.

A more recent poll, conducted by Forum Research in 2018, looked at bullying in Canadian workplaces. Of the nearly 1,900 Canadians who completed the poll, 55% indicated having been bullied themselves or were aware of their co-workers being bullied. The poll further indicated that while half of those incidents were reported, only a third of them were addressed. The Canadian Safety Council indicated that three quarters of those who’ve been bullied at work end up leaving their jobs – possibly due to not feeling comfortable bringing the issue up, not having it addressed, and/or because nearly 72% of bullies were reportedly the victim’s manager.

What can organizations do?
While we support and encourage Pink Shirt Day, it should be acknowledged that wearing a pink shirt isn’t enough on its own to undo the lasting trauma and impact of bullying, nor to change behaviour. But it is a way to show that the issue is important, that, as an employer, you support a respectful workplace and won’t tolerate bullying. In doing so, however, be sure that you have addressed or are addressing any actual instances of bullying and harassment. This also applies to any resources (e.g. policies, posters) you have in place that outline what you expect and won’t permit. If you show up wearing a pink shirt and encourage others to do so, but haven’t dealt with blatant issues in your workplace, you will only further diminish trust – and unintentionally send the wrong message.

As with all fundamental policies and practices, start first with your culture and leadership team. Does your culture support your practices? Do your leaders? Is it a safe and acceptable environment for employees to bring issues forward? From there:

We encourage you and your organization to lift each other up on Pink Shirt Day. For details on how to support this inspiring initiative, visit the Pink Shirt Day website.