How to Make Unconscious Biases Conscious 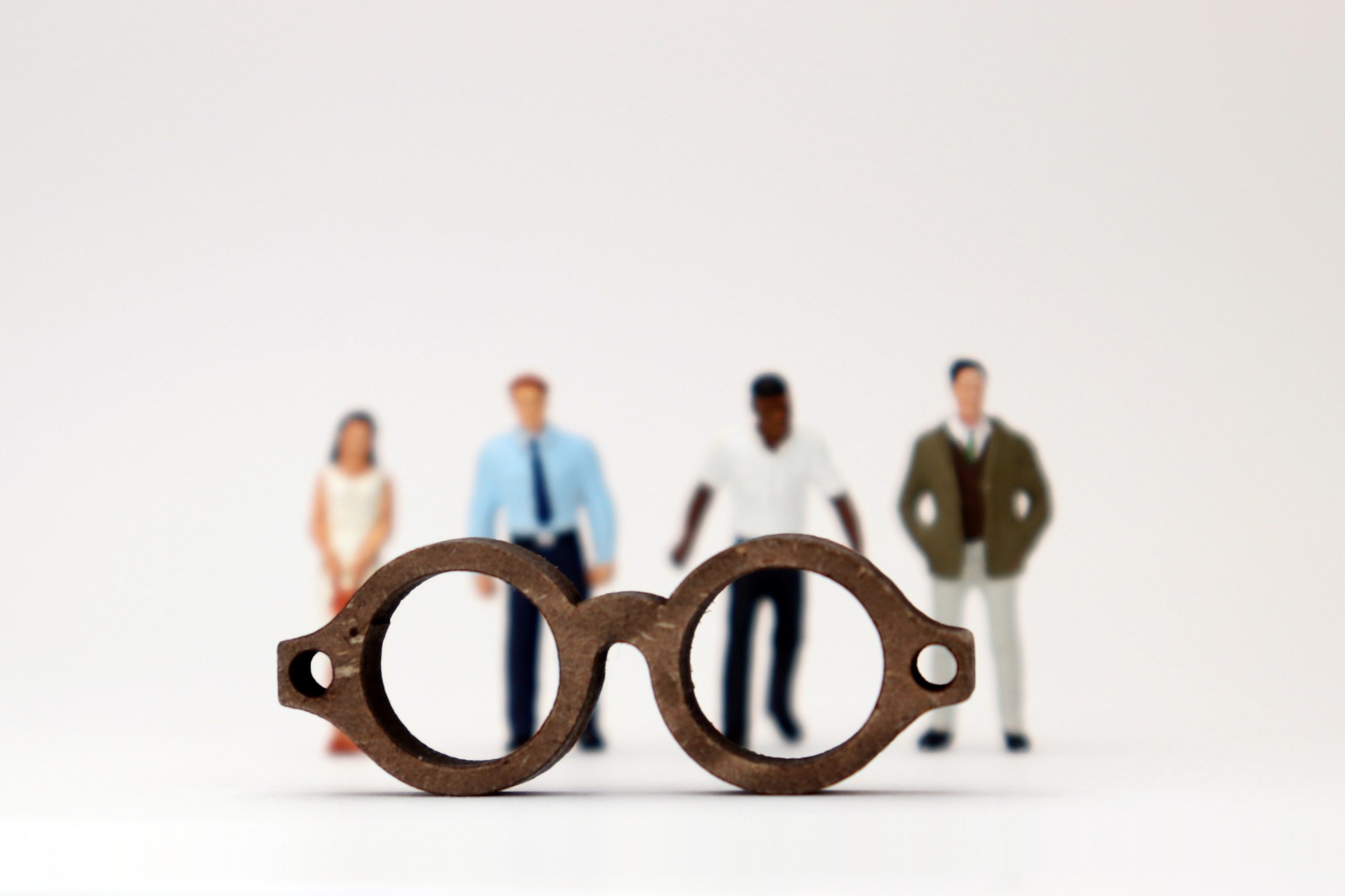 Earlier in January, in our post about HR trends for 2019, we highlighted the need to understand and address unconscious bias in the workplace. Additionally, following up on our thoughts on gender equity on International Women’s Day, we thought this would be a good time to pose a question… Knowing that most employers want to do the right thing, we would guess that when you read articles about equity and inclusion in the workplace, you largely agree and “get it”. But do you feel confident that you, your managers and your employees understand the impact of your own unconscious biases?

Unconscious biases are unintentional perceptions or beliefs, formed by stereotypes, that are often expressed by automatically categorizing skills and roles based on an employee’s sex, gender, race and/or other attributes. These are implicit biases that we develop over our lifetimes, based on our upbringing, experiences, the people we’ve associated with, our parents, our socio-economic statuses, our education, and so on. They, in turn, lead us to make judgements about everything from race, culture and accent, to a person’s size, weight and overall appearance – without consciously realizing we’re doing so.

Some of these biases are expressed overtly, without realizing we’re doing anything inappropriate (e.g. the surprisingly common tendency to make open and unflattering remarks about millennials). Most biases, however, are those that shape and form our decisions without us uttering a word, or even without a conscious thought entering our minds, such as having a more positive predilection towards others who are similar to us. For example, as suggested by research conducted by Jay Van Bavel (NYU 2014), our brains can categorize people by race in less than one tenth of a second. It’s astounding to think how quickly our actions, conversations and decisions may be impacted by this.

Given how common unconscious biases are, it’s not a huge leap to appreciate how significant their impact on the workplace can be. Not only do they lead to lower productivity and higher turnover, they’re also associated with less engagement, creativity and innovation. This was illustrated by research conducted at CTI which found that 34% of employees who experienced bias at work had not brought ideas or solutions forward in the preceding 6 months and 48% were looking for new jobs in that same time-frame. On the flip-side, in companies led by diverse and inclusive leaders, employees were up to 87% less likely to perceive bias.

How do we become aware of biases that, by their very nature, are not at the forefront of our consciousness? One way is to start with an assessment, such as Project Implicit, which was developed by Harvard University in 2013. This assessment tool looks at several areas that are commonly associated with unconscious bias in specific countries, such as gender, sexual orientation, race, age, weight, etc. If you think you don’t have a bias or preference in a particular category, you may want to reconsider. Many people who purposely take assessments based on what they consider to be a relatively neutral category have been extremely surprised to find they have an automatic (if only slight) preference for one group over another.

So what can you do if you find out that you have an unconscious bias/implicit preference? Below are some guidelines to consider:

As a leader, the biggest impact you can have in this area is to become aware of your own unconscious biases and facilitate awareness amongst your managers and their teams. Like anything that guides our actions and decisions, true change can only come about when we are aware – and are ready to make true change.