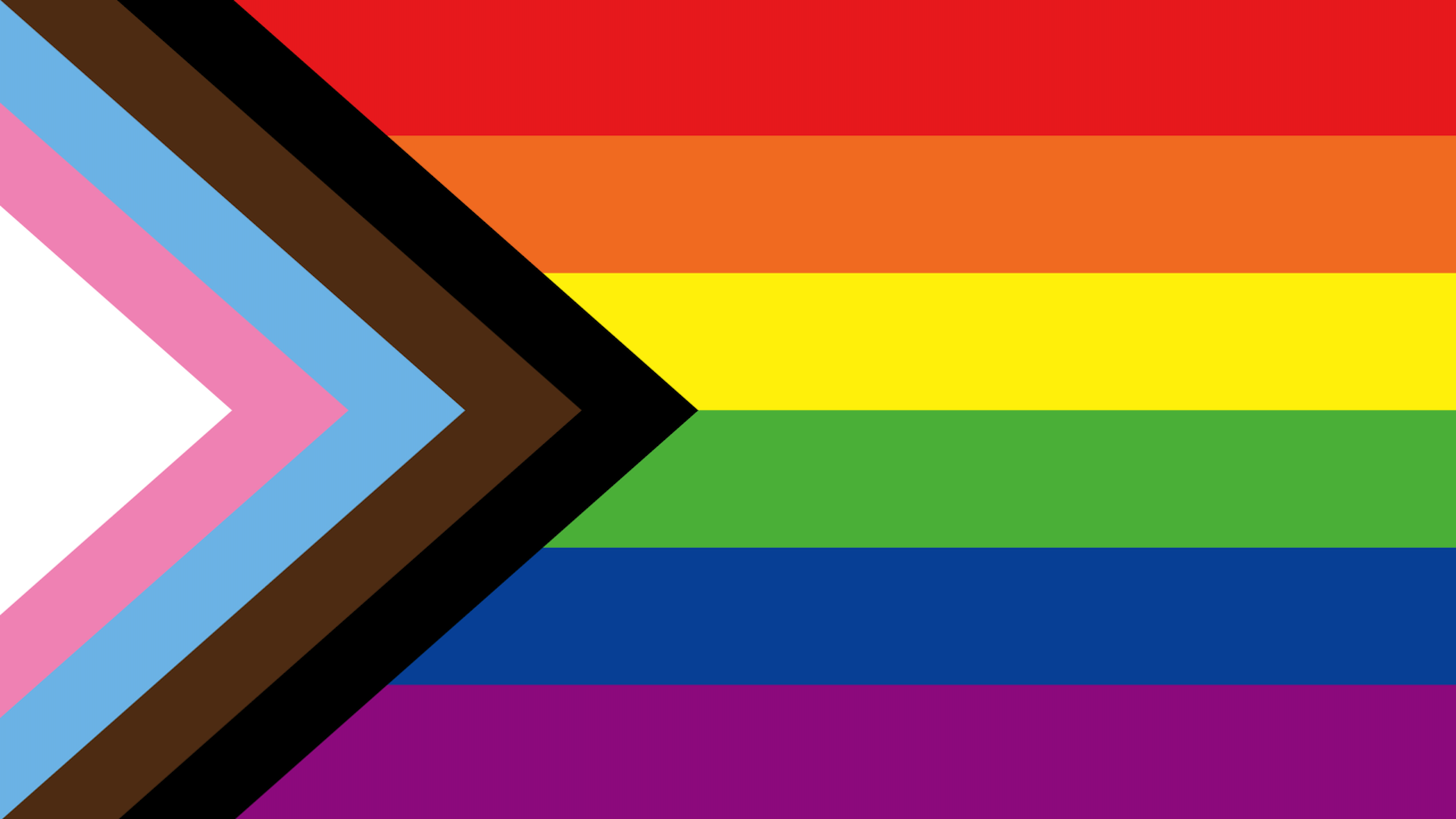 How to facilitate LGBTQ2S+ and gender inclusivity in the workplace

June is Pride Month, which provides an occasion for all Canadians to reflect upon and celebrate the diversity of ourselves, our friends, our families, our colleagues, our leaders, our neighbours, and our communities overall. Given our current, highly competitive candidate market, Pride also presents an opportunity for employers to do some meaningful and authentic inclusivity work – specifically in terms of gender diversity and members of the LGBTQ2S+ community. LGBTQ2S+ refers to lesbian, gay, bisexual, transgender, queer or questioning, two-spirit, and those who identify within the broad spectrum of gender identities and sexual orientation.

Despite typically being more educated, compared to the general population, researchers, James et al (as reported by TransFocus Consulting) found that transgender and gender diverse people are up to five times more likely to be unemployed. This speaks to the level of discrimination that members of the LGBTQ2S+ community are subject to – and also highlights an untapped talent pool for employers.

How gender and sexual orientation discrimination impact people in the workplace

In addition to being less likely to be hired, some of the challenges that gender diverse people and members of the LGBTQ2S+ community experience at work include:

These challenges can significantly impact performance, limit opportunities, and, ultimately, prevent people from reaching their own potential. They can also negatively impact their overall well-being, both within and outside of the workplace.

How employers can approach and prepare for LGBTQ2S+ inclusivity

When hiring people who are gender diverse (in addition to being part of the LGBTQ2S+ community), first and foremost, organizations must be ready for it. Much more damage can be done by attracting and hiring people, and then setting them up for failure – or worse, bringing them into an unsafe environment. Being ready must start authentically and thoughtfully at the leadership table, with a focus on culture; JEDI (justice = equity + diversity + inclusion) practices/policies; an honest look at your organization’s systemic issues, and a commitment to addressing them. From there, as TransFocus Consulting (a business that supports organizations with transgender inclusion) outlines, the following things should be considered:

How employers can respectfully address gender diversity during the hiring process

As represented by this Indeed video, the interview process for a gender diverse candidate can be highly daunting – much more so than for individuals who are not part of an equity-seeking group.

To help mitigate this intimidation and anxiety, employers can provide an opportunity for an initial virtual meeting (e.g., via Zoom, Google, or Teams). In doing so, interviewers can include their pronouns as part of their screen names as a softer approach to encouraging candidates to disclose theirs. Whether in person or virtual, employers should endeavour to make it a safe place for folks to disclose pronouns but to not expect it. For example, you might lead the way when introducing yourself to candidates by saying “Hi, I’m Jill and I use she/her pronouns” or, if/when appropriate, by asking “What pronouns would you like me/us to use in referring to you?” If you do take this approach however, it should be done in all cases, not just for those you think might be gender diverse/part of the transgender community. If the candidate does not offer pronouns, avoid using them at all, and just refer to their name.

Consider also, that resumes may not include a candidate’s full employment history or associated references which may be, in part, due to having a past identity. Where possible (unless specific history is critical to the role), avoid inquiring or expecting references for positions that are several years in the past and/or not relevant to the role. For example, if you receive a resume that only includes the last 5 years of employment, before inquiring as to what came before, be sure you really need that information – and would ask it of any candidate.

The starting point of policies and procedures

However focused you intend to be in facilitating LGBTQ2S+ inclusivity, at minimum, be sure to understand the legal framework. The BC Human Rights Code and the Canadian Human Rights Act both state that employees may not be treated differently based upon the protected characteristics/grounds of discrimination, including gender identity, gender expression and sexual orientation. Gender identity refers to a person’s individual experience of their own gender (i.e., their sense of being female, male, both, neither, or somewhere along the spectrum at a given time or fluidly). It might be the same as their assigned sex at birth, or it might be different. Gender identity is not related to sexual orientation. Gender expression is how a person presents their gender. It includes their proper name and pronouns, in addition to outward appearance and voice. Sexual orientation refers to whom a person is sexually, intimately, or romantically attracted to and isn’t related to gender identity or expression.

From there, develop, communicate, and train employees on policies and procedures related to LGBTQ2S+ inclusivity in your workplace – and hold leaders/managers accountable accordingly. Specifically, these policies should state zero tolerance against discrimination, bullying, and/or harassing on the basis of sexual orientation, gender identity, or expression.

For further information on how to support Pride and inclusivity, visit Pride at Work. For more about the history of Pride month in Canada, refer to our post from last year, and visit Queer Events for a detailed, chronological history.