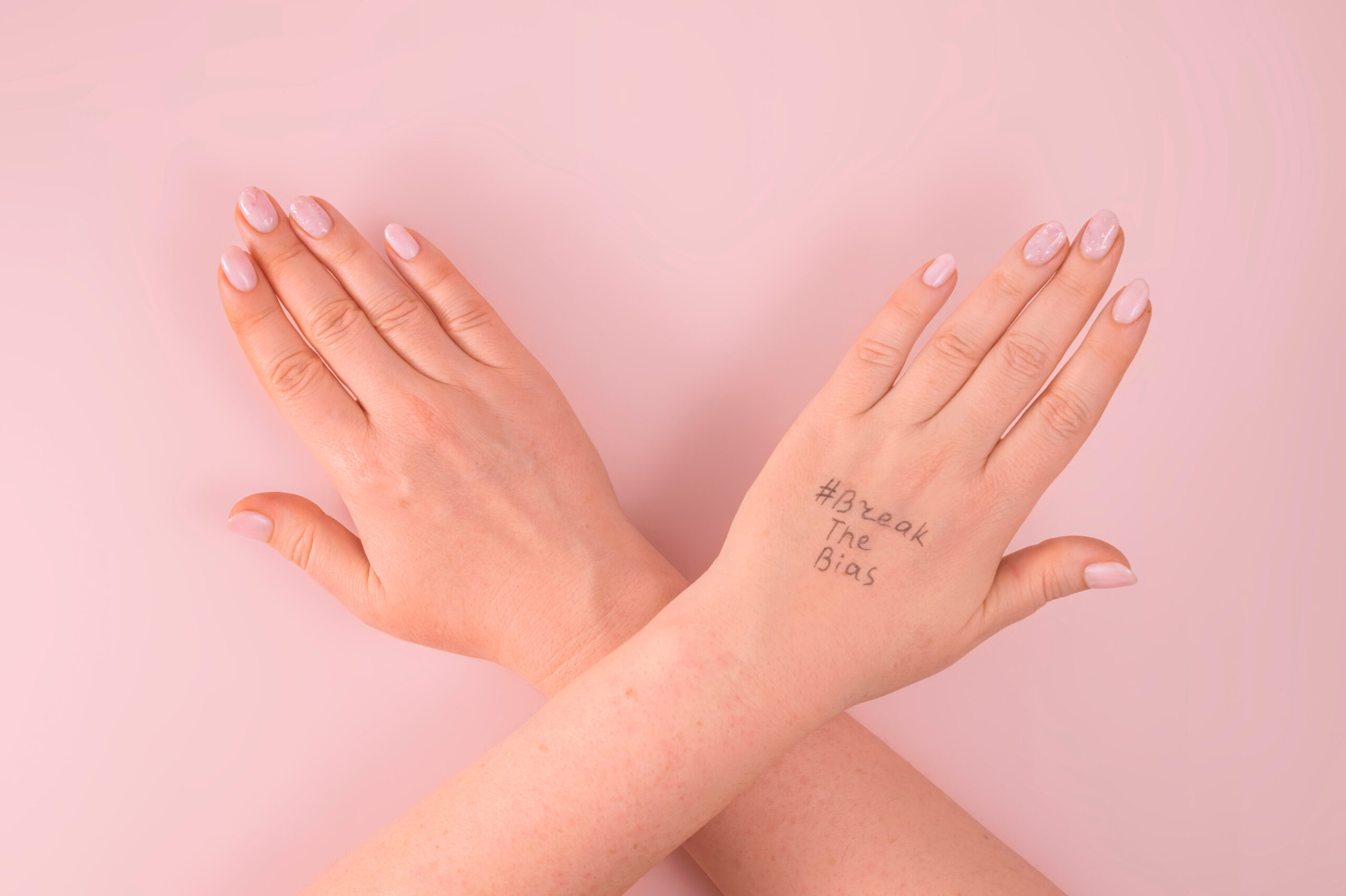 March 8th is International Women’s Day (IWD), when, across the globe, we celebrate the significant achievements of all women, acknowledge our unique and collective identities, and embrace our diversity.

This year, the IWD theme is #BreaktheBias, which is about imagining a gender equal world. A world free of bias, stereotypes, and discrimination. A world that’s diverse, equitable, and inclusive. A world where difference is valued and celebrated. Together, we can forge women’s equality. Collectively, we can all #BreaktheBias.

5 general types of gender bias in the workplace

According to Lean In, an organization dedicated to gender equality, there are 5 overarching types of biases that women face at work. These include:

Examples of how gender bias shows up at work

The various biases stack up, intersect, and show up in a variety of ways for women:

For statistics related to pay inequity, and other impacts in the workplace – in addition to how to address and help prevent gender bias in your workplace – refer to our former posts.

How employers can acknowledge and honour International Women’s Day

There are many ways that employers can acknowledge women’s day, and we encourage you to do so. That said, when it’s employer-driven, it needs to align with your organizational culture and values – and be genuine. As with any equity-supporting initiative, there must be true buy-in at the leadership level. This includes a commitment to model and carry out expectations and hold one another (including managers/teams) accountable. A simple policy is not enough to drive behaviour if it’s not backed up with action and accountability. Accordingly, a token approach will be seen for what it is.

As an example, Canadian healthcare employer, Organon, intends to give all of its employees IWD off to reflect upon themselves/the women in their lives, particularly in light of the pandemic and its impact on women’s health. While this may well fit for this particular organization, given their focus on health, there’s no way of telling whether the average employee will use the day in the spirit in which it’s intended. Of course, the same could be said of many holidays. While that’s not a reason not to do it, ideally this sort of action is prefaced with, or better yet, followed by some kind of project or sharing opportunity where the reflection is then applied. This could be done, for example, in line with IWD theme and how it fits with your organization’s values. Not only would that make for a powerful teambuilding event, but also promote real and lasting change within your organization.

Finally, breaking gender bias must extend well beyond March 8th. While IWD provides a great opportunity to acknowledge and launch gender equity action, the real work is about changing the systems that are creating barriers for women in your workplace.

Jouta’s HR Consultants can work with you to #BreaktheBias