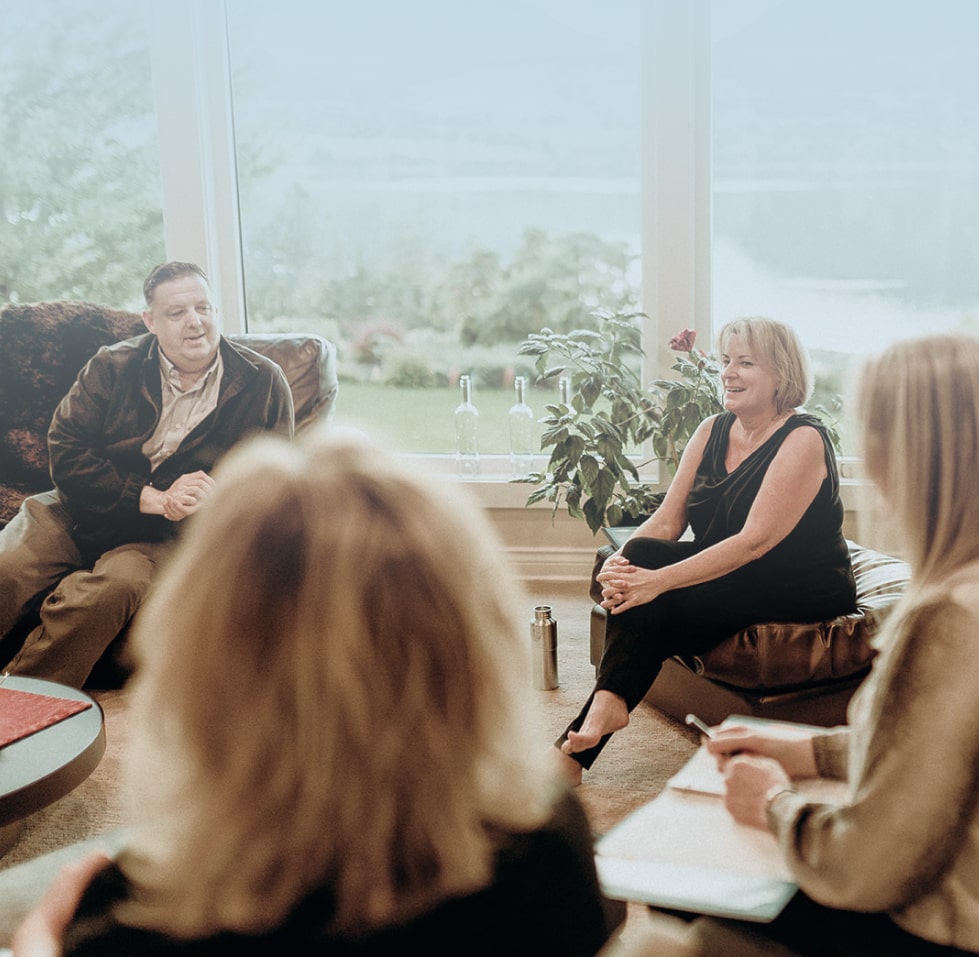 So,one of the things I’d say about productivity first is I believe strongly that the only way that working from home works is if you in still your culture remotely. So, for me, when I started jouta, having a very defined culture, very defined values was very important to me. It sets the foundation of who we are at Jouta and I was not interested in that changing. When we started working from home, we did everything around that on purpose, so when it comes to the way we used to work, we used to meet and we kept doing that the same way we just did it over video we did it over zoom before zoom became a thing. And so, when I say productivity, we get so much more work done. You know how much time we used to spend at the water cooler? Just even going for lunch. I made sure that our office had a full stocked kitchen so everybody would bring lunch to work but we’d be in there we’d be talking and then we’d sit down and we’d have another talk and we’d walk by each other’s offices and we’d pop in and we’d disturb each other. Maybe we weren’t too tempted to start, but you know it’s amazing, I could go through a day and feel like all I did was have conversations with people, so ever since then we schedule our meetings. However; one of the things that we do as well is if you want to call me, we use teams and so we call on videos, so that we get to see each other. So, it’s like we’re walking down the hall and then we click on teamsvideo and we say hi to each other. We always check each other’s calendars and that sort of thing that’s all open and available for us to see if someone’s available or not. So, I would say productivity has gone up, it certainly has for me. I can get some really good heads down than I ever could before. And you know one thing though, one of our team members that when we first transitioned over who I adored and would have loved for her to stay, just found she couldn’t work from home, it didn’t feel right for her. She needed to go out and be with people and so that an unfortunate thing. She thought she could, but she tried and realized she couldn’t. So, for those that it works for it’s incredibly effective, but again it has to align with your culture. You have to make sure that however you held people accountable before, you’re doing it now. Someone said to me the other day like, how do I keep them accountable, and I simply said the same way you do now. And they’re like well I don’t really do it now, and I’m like okay well then yeah you know it should be the same. Just think of it the same and you can set it up the same it doesn’t have to be so different. I mean part of what’s important is having the right sort of expectations in place as well so that you know whether or not people are getting the work done. I trust fully that anyone associated with Jouta is getting their stuff done because I know what they have to do and they either do it or they don’t. So,I think it’s really about being clear about what needs to get done.
Prev
Next