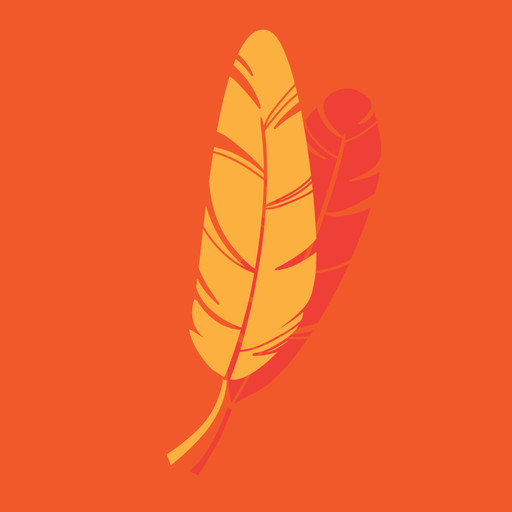 In the wake of the recent devastating discoveries by the Tk’emlúps te Secwépemc in Kamloops, the Sioux Valley Dakota Nation in Manitoba and the Cowesses First Nation in Saskatchewan, many municipalities and groups are cancelling or calling for a cancellation of Canada Day celebrations. As July 1st approaches, we thought we’d take the opportunity to reflect on this…

As a critical preface, we continue to be extraordinarily saddened by the findings of the unmarked graves of children who attended former residential “schools”. As a team who work closely with several First Nations, communities, and Indigenous organizations, we are deeply aware of the ongoing impact of multi-generational trauma, and the wounds that these discoveries have re-opened. We know that nothing we do or say will lessen that devastation and grief – and, like so many, we continue to keep our Indigenous clients, friends, and the true ancestors of this country in our thoughts and hearts.

As we all know, Canada Day, acknowledged each year on July 1st, has historically marked the point at which the land now known as Canada “officially became a country” in 1867, according to the Canadian government. At certain milestones (e.g., 2017), parades and fireworks were on a particularly grandiose scale as Canada’s “150th birthday” was celebrated. We would guess that most Canadians failed to truly think about what they were (and were not) celebrating in doing so – and, rather than thinking about historical dates/events, were reveling in their pride as Canadians, and gratitude for living here.

The Canadian government describes Canada Day as a time for Canadians “to show their pride in their history, culture, and achievements.” The oppression of Canada’s Indigenous Peoples is a tragic and irreconcilable stain on our history – one that continues to impact the lives of far too many. We, like many Canadians, have a hard time feeling pride in our past. In the same space, especially given the events of the last 16 months due to the pandemic, we feel grateful to live in this country.

We understand the reasons behind the calls for cancelling Canada Day and doing so certainly sends a strong message of respect and solidarity – if it is in fact done with a genuine focus on reconciliation and reform. We also wonder whether doing so is a time-stamped reaction to Indigenous genocide and a deeply entrenched system of oppression and racism. If it does mark a genuine move towards meaningful and sustained reconciliation, then we are definitively in support of it. But if no meaningful change occurs as a result, and next year, Canada Day is celebrated as it has always been, then what’s been achieved?  The more important and immensely overdue action is to completely redefine what Canada Day stands for, to change how we view the history of Canada, and what we celebrate. Before reconciliation, we need to first start with the truth, and an understanding of what it means to be allies to Indigenous People. This requires that all of us take the time to listen, hear, and learn. From there, systemic reform, education and reconciliation is – and continues to be – a critical priority.

Yes, it is well overdue to cancel the idea that Canada “became a country” in 1867 and celebrating “our birthday” on July 1st. It is time to cancel celebrating colonialism, because in doing so we are inadvertently celebrating the once-intended demise of Indigenous culture. And as the Canada Labour Code has done by announcing the National Day for Truth and Reconciliation (September 30th), it is also time for provincial legislation to follow suit.

While certainly not proud of much of Canada’s history, particularly at this time, we do want to hold space for our gratitude in being Canadian and living here.